What's the Value of My Voice?

Why would you want to hire Joshua Alexander?

After all, voiceovers are never about price.

It's understood in this day and age that everyone appreciates a good bargain.  Why wouldn't we?  If you can get something for 20% off, why wouldn't you try?  If you see a service at Company A offered at one price, you could take that price to Company B and see if they'll beat it.

We all appreciate scoring a good deal.

With Joshua Alexander, it's not about a good deal: it's about receiving tremendous value for the price point that you're purchasing at.

Since 1993, Joshua has narrated for Fortune 500 companies and has been the brand ambassador for some of the world's most iconic brands, including Microsoft, Amazon, Google, Wrangler, Cadillac, Uber, Sears, Green Dot Bank, and more.  He's been the voice for causes like 4Ocean and Unicef.  He's brought scripts to life all over the world, over and over again.

Read Joshua's Voiceover Guarantee, and you'll understand why there's no one quite like him in the industry in terms of the services you receive. 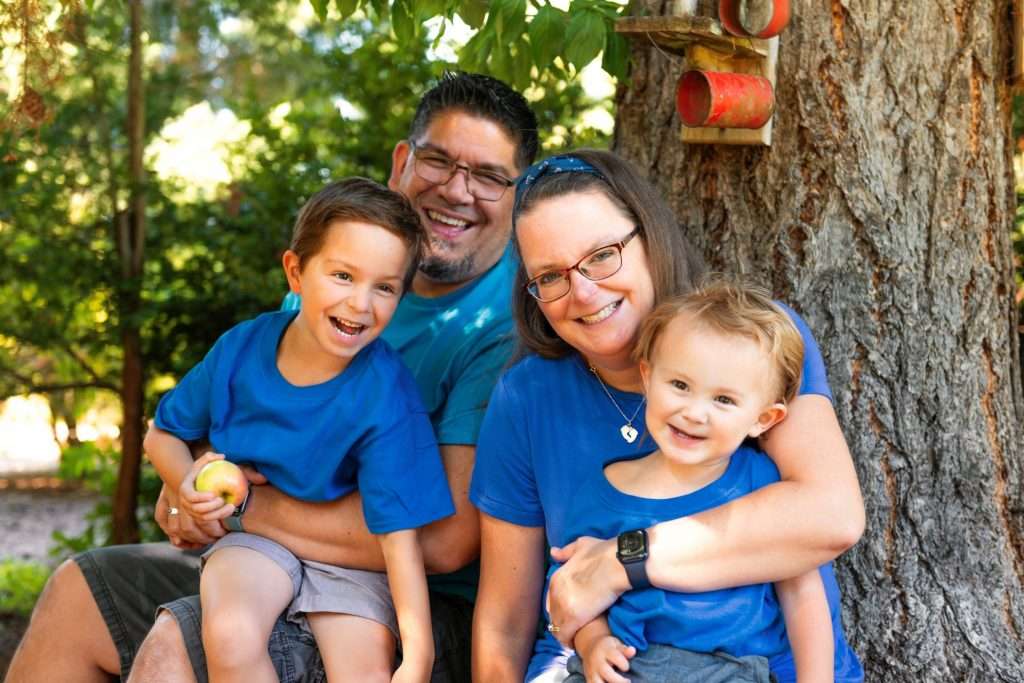 Check out Joshua's rates page for more information on his voiceover services, or Request a Quote today. You can also visit his Voiceover Artist Demo Reel, or download his complete Press Kit.